Cider, called Sidra in Spanish, is produced all over the north of Spain, mainly in Asturias. In Asturias, the main centers of production and apple orchards are around the towns of Nava and Villaviciosa, and also close to the city of Gijòn. In addition to its natural homeland in Asturias, cider also has quite a popular following in the neighboring Basque country, particularly in the province of Gipuzkoa, around gorgeous San Sebastian! The Basques are very fond of drinking cider straight from chestnut barrels, which works fantastically well with their variety of pintxos (Basque tapas). It is one of Spain’s greatest gastronomic pleasures, just waiting to be enjoyed by discerning visitors.

Cider is a central part of the local history and folklore – its enjoyment has been part of the Asturian culture for many centuries. The first mention of cider production comes from the Greek Geographer and visitor to Spain, Strabo, who noted during the 1st century B.C that “the Asturians have a drink they call Zythos, made from fermented apple juice.” Many centuries later, by the mid-1800s cider was an important part of the Asturian economy and there were over 250 apple presses across the region. Today, Asturias produces more than 80% of the total production in Spain and consumption in the region runs at over 50 liters per person, each year. Traditionally, a distinction is made in Spain between Sidra Natural and Sidra Gasificada. 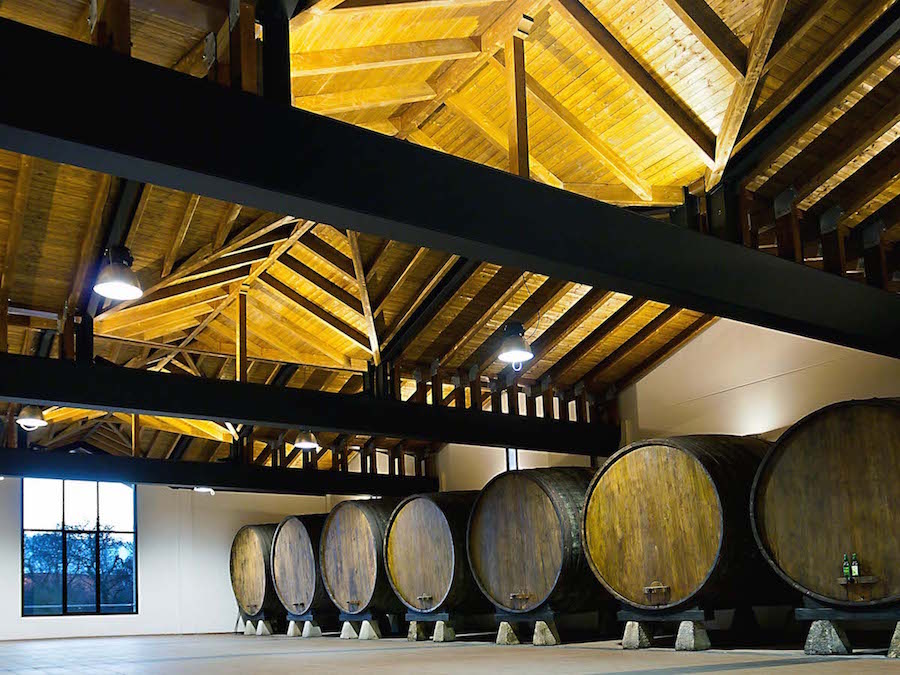 Sparkling ciders are usually quite sweet as sugar is added during the production process. It is fermented in large-scale stainless steel tanks and although pleasant as an aperitif, lacks the finesse and favor of an authentically made Sidra natural. However, it is inexpensive and usually keeps longer than its artisanal counterpart. Popular all over Spain, but less so in Asturias as locals tend to prefer the definite article!

Cider bars in Asturias are called a “Chigre”, whereas in the rest of Spain they are called a “Sidreria”. The cider houses where this delicious drink is produced are called “llagars” and a few of them can be visited. The most fun part of cider tasting is being served your drink. A trained “escanciador”, or cider server, take’s the bottle with the right hand and lifts the arm above the head. With a straight back and a serious expression on the face, the escanciador pours the cider from about 2 feet up in the air into the special glass, without missing and hitting the floor (which is what will happen when you try to do this!). The objective is to “break” the cider in the glass, giving it a quick injection of air bubbles, and you should drink the cider immediately after pouring it. 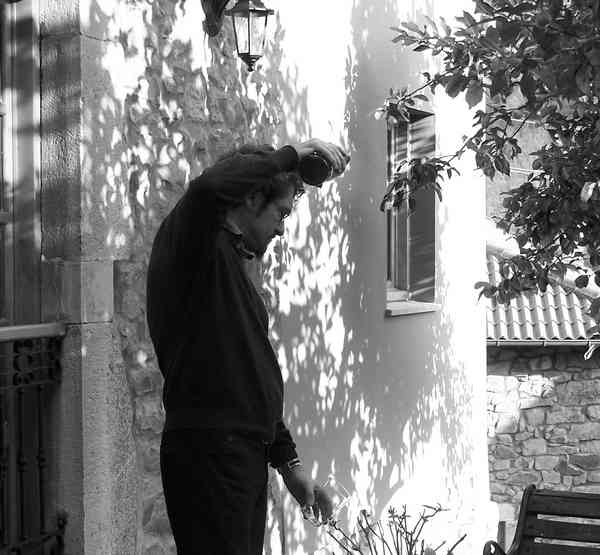 Good brands of Sidra include Gaitero and Fanjul

There is a Cider Museum in Nava, and this is where the cider festival is held every year in July.