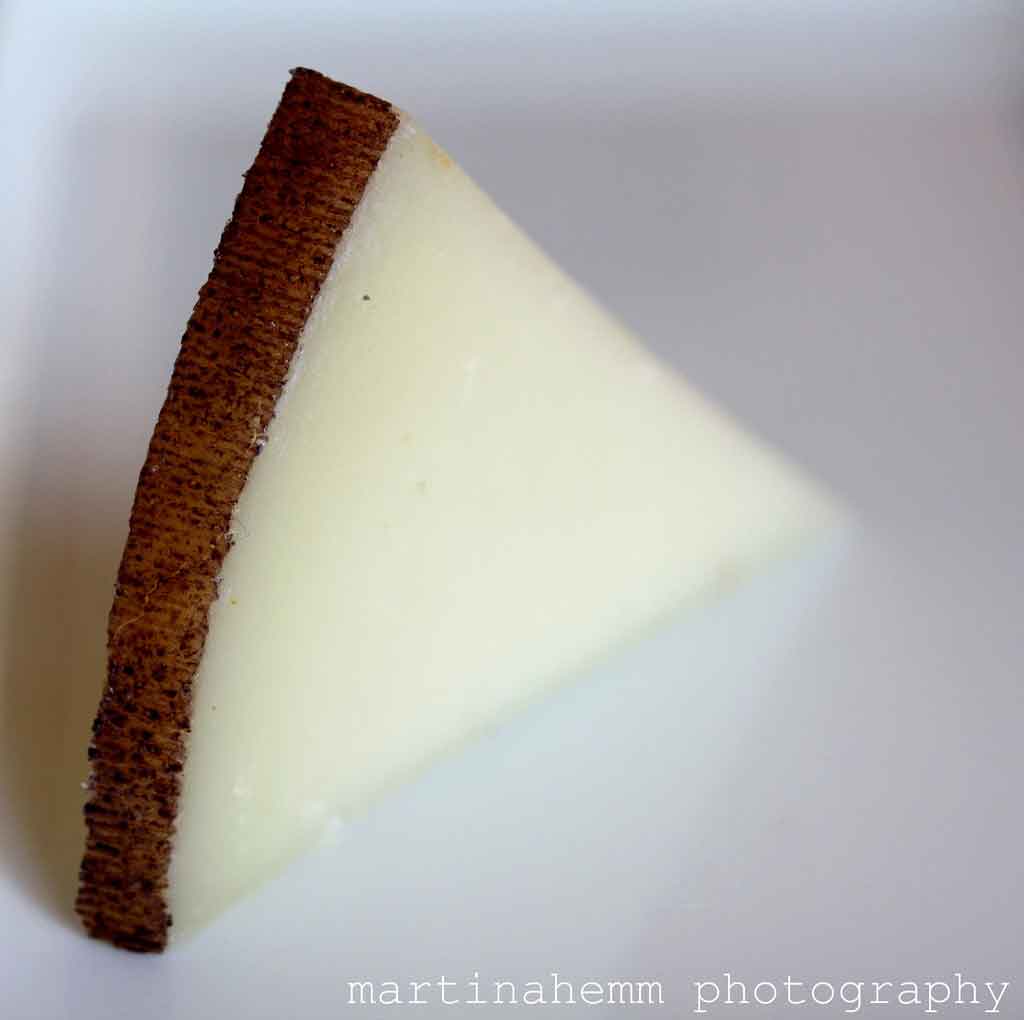 Known for their wine and fanatic adoration of everything ham, Spaniards are equally as enamored with their cheese, and rightly so. Running the gamut from sharp and creamy to firm but mild, the range of Spanish cheeses mirrors the varied terrain that characterizes their distinct flavors.

Here’s just a sprinkling of Spain’s lactic delights to whet your appetite.

Elaborated in the lush mountains of Asturias, in the north of Spain, the flavor of this acclaimed blue cheese is tied to the region’s landscape. The herds of cows, sheep, and goats, that produce the milk for Cabrales, feed in the high pastures of Asturias. The ripening process takes place in natural mountain caves that are passed on from generation to generation—from which Cabrales receives its characteristic blue-green veining. Slightly granular, Cabrales has a spicy yet salty bite that pairs perfectly with a sweet sherry from the South of Spain. 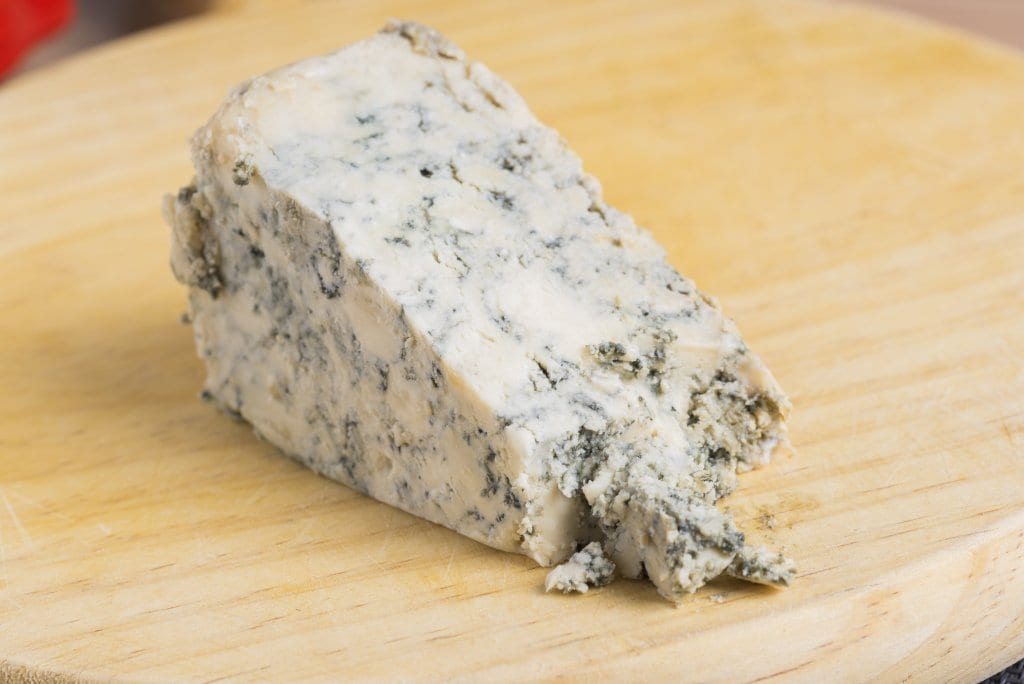 Another cheese from the northern regions of Spain, Idiazábal is located on the other end of the flavor spectrum. Mild with a nutty presence, this firm cheese is produced in two varieties, smoked and plain. The smoked variety spends up to 10 days over fires of Cherry, Birchwood, or Hawthorne, from which it retains an ocher rind, compared to the buttery yellow tone of a plain Idiazábal.  Predominantly elaborated in the Basque country and Navarre region, Idiazábal was given its D.O.P. to protect the Latxa and Carranza sheep. These native species of the region only produce a small quantity of milk per year, resulting in a limited and exclusive supply of true Idiazábal. 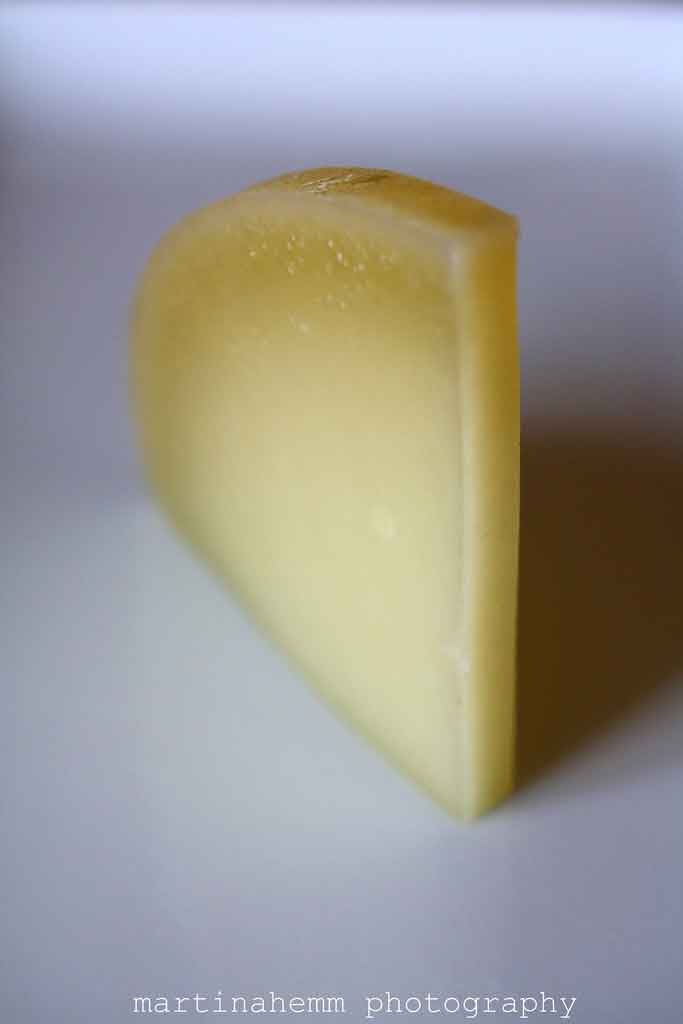 The tiny Balearic island of Menorca is a culinary hothouse, the birthplace of mayonnaise (Mahon-aise) and the cultivating ground for Mahon cheese, whose salty sharp taste is reminiscent of the island’s briny coast. A cow’s milk cheese, Mahon undergoes a series of baths in olive oil and/or Pimentón, a spice similar to paprika. Like cheddar, the bright white cheese grows darker, sharper, and crumbles with age.  You can find three different stages of Mahon: soft, semi-cured, and cured. A soft Mahon has a barely developed white/orange rind and white to yellow creamy yet firm interior. The taste, while suave, still has the characteristic brine and a sharp tinge to it. In comparison the semi-cured Mahon’s rind is a brownish orange, the cheese an ivory yellow. With a more developed bouquet of flavors typical of Mahon, including notes of toasted nuts, the cheese still retains the milky notes of a younger Mahon. The cured Mahon, on the other hand, is a cheese made in cheese-lovers heaven. Powerful, evoking flavors of tobacco, leather, and spices, the aged cheese crumbles to the cut and lingers on the palate—especially paired with a strong honey. 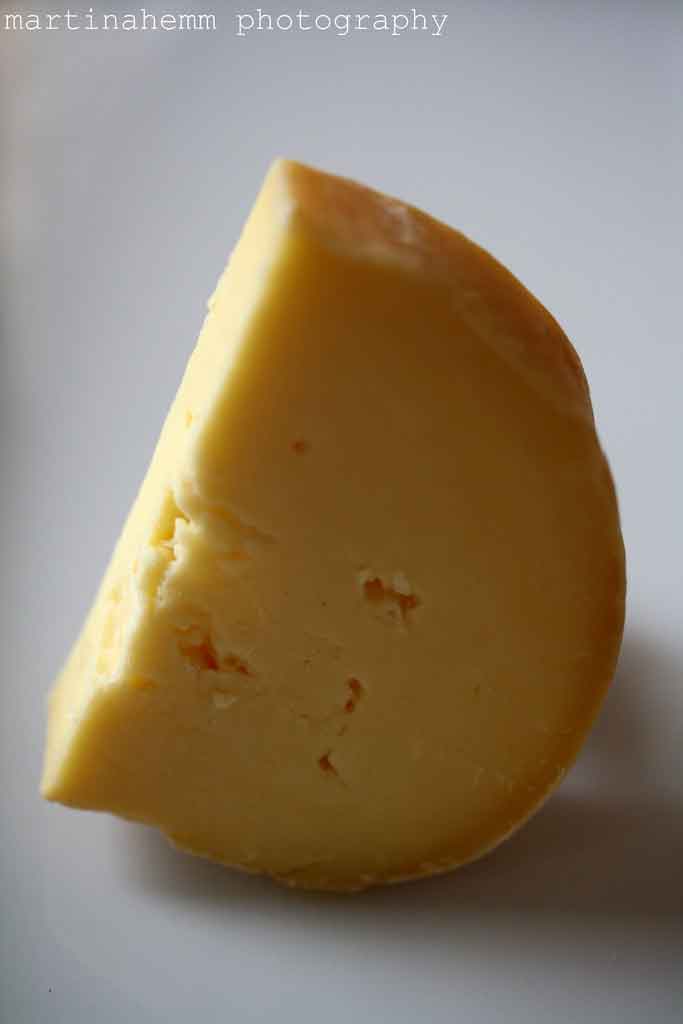 Mentioned by Cervantes, in the world’s first modern novel Don Quijote, Manchego has always been a protagonist on the culinary scene. Found in tapas bars across the country, Manchego belongs to Spain like flashy clothes to flamenco. Produced in central Spain, the region of La Mancha, Manchego’s savor reflects the arid landscape it is crafted in. The ancestral race of Manchegean sheep that supply the milk, feed off of the sparse vegetation, marking Manchego with a distinctive zest. Similar to Parmesan, Manchego demonstrates fruity notes that balance out its sharp acidity. The texture is firm with small air pockets spread throughout the yellow/white cheese surrounded by a hard rind. 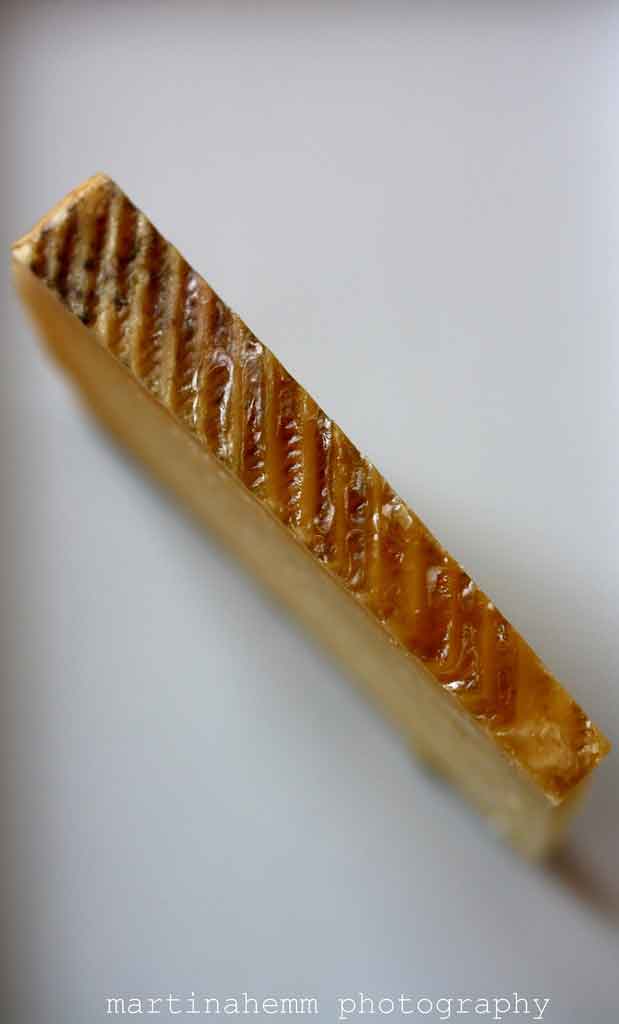 Known as “Drunken Goat” in the U.S. this goat cheese matured in wine comes from the region of Murcia from which it gets its name. The idea to soak this goat milk cheese in baths of red wine came as a governmental impulse to create an innovative cheese to put Murcia on the gastronomic map. The non-pasteurized cheese is washed and pressed into shape before multiple wine baths can give the rind its signature dark pomegranate color. In contrast the cheese is a stark white, supple yet easy to cut, with a creamy mild quality underlined by a hint of yoghurt.

The name Torta del Casar comes from the rather irregular shape the cheese took on when the soft inside was unable to sustain its shape, reminding the people of Extremadura of a cake instead. This semi-liquid interior, strikingly similar to a cheese dip, is what makes this cheese so famous and delectable. By using vegetable rennet made from thistles to coagulate the sheep’s milk, the producers achieve this highly creamy texture and signature taste. To enjoy the melt-in-your-mouth experience that is Torta del Casar, you must cut of the top of the soft rind so that you can scoop out the inside with pieces of bread. Make sure that the cheese is at room temperature so that the aromas can unfold and the cheese becomes runny.