Distinguish “Cannella” (cinnamon) from “Cannellini” (white beans) and how to recognize that “fame” means hungry, not that the waiter thinks you are famous. We very much hope these Italian food names help you enjoy the delicious and varied Italian cuisine, Buon appetito!

With Cellar Tours, you can experience the best food and wine Italy has to offer on an Italian Gourmet Grand Tour. 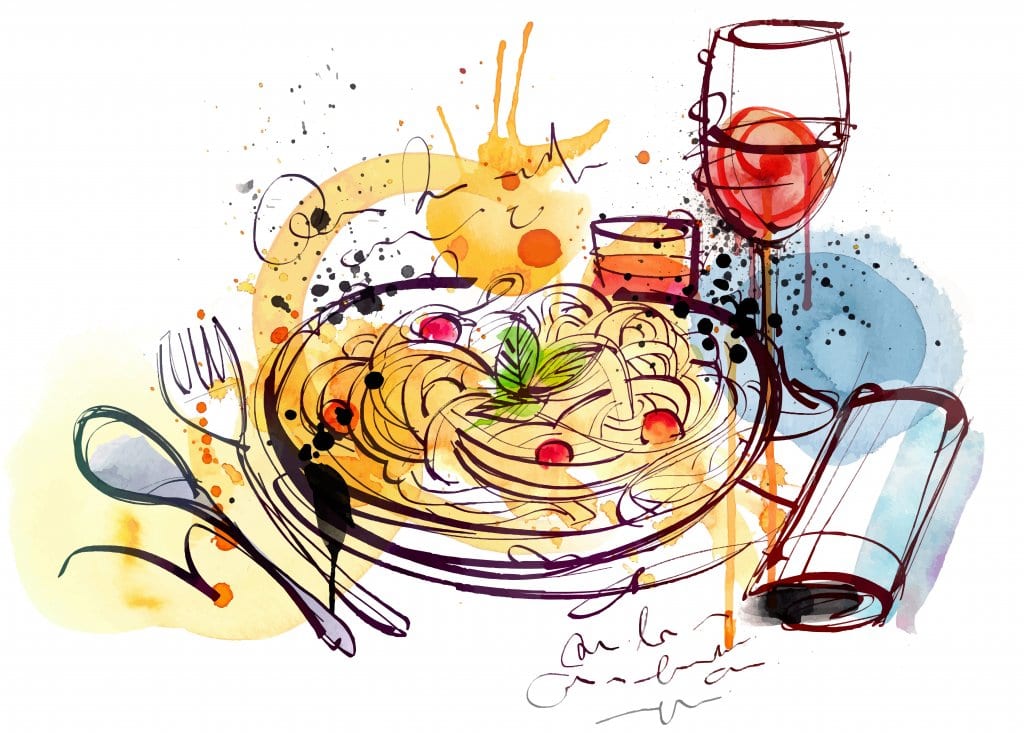