The diversity of grape varieties in Portugal is incredible, especially considering the relatively small area under vine. There are over 250 native grape varieties, many international ones increasingly being vinified here and very successfully. The almost infinite choice of varietals and the differentiating terroir result in fabulous, versatile wines that are just getting better and better. Here we have included some of the main varieties you are most likely to come across, as you will see some with amusing names… 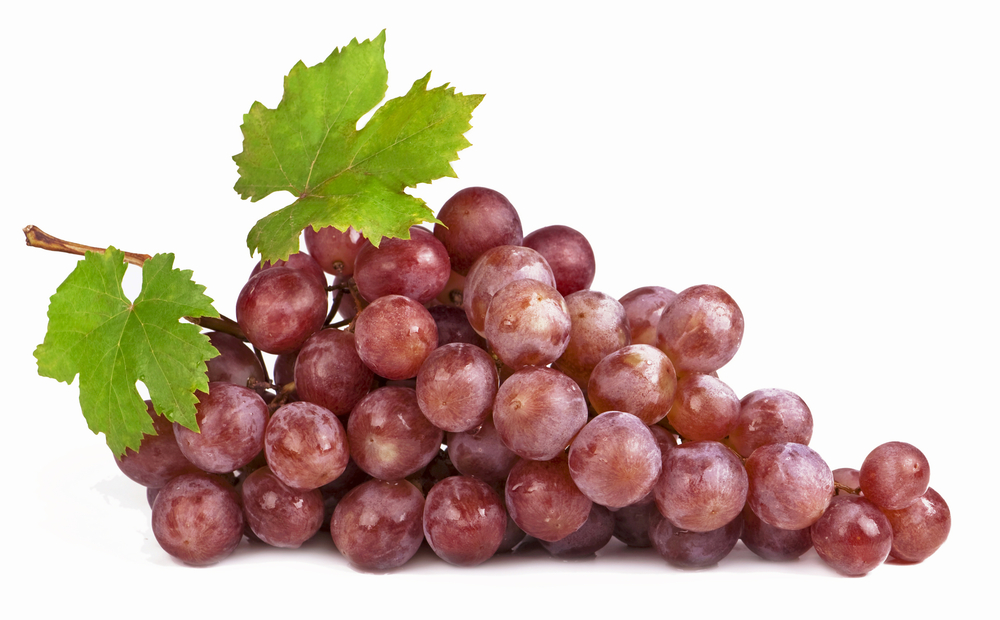 Enjoy the delicious wines produced by these grapes on a Luxury Food & Wine Tour of Portugal with Cellar Tours.

Alfrocheiro Preto: main grape in the Dao, rich in color

Alvarelhão: – Northwest of Portugal, mainly in the Douro Valley. It can also be found in Galicia (Spain)

Aragonez: the same grape as the Spanish Tempranillo

Castelão Frances: – also see “Tricadeira Preta”. Called “Periquita” in the Setúbal Peninsula, from where it originates, and “Joao do Santarem” read more

Mourisco: small plantings in the Douro

Rufete: Usually found in blends from Douro and Dão

Tinta Amarela: grown in the Douro, Setúbal Peninsula, Estremadura and also Alentejo (where it is called Trincadeira Preta). read more

Tinta Barroca: ancient grape varietal, grown in the Douro for hundreds of years, one of the blender grapes for most ports. Interestingly this grape is being grown widely in South Africa. read more

Tinta Negra: the main grape from the island of Madeira, mainly used in fortified wines

Tinta Roriz: called Tempranillo in Spain, in Portugal it is used widely in Port making and also in the production of still reds in the Alentejo where it is called ” Aragonês,” in Dao and the Douro for table wines. read more

Touriga Francesa: one of the main grapes grown in the Douro (over 20% of all plantings), characterized by its powerful bouquet

Touriga Nacional: considered to be one of the best grapes in Portugal, a noble variety, One of the principal grapes grown in the Douro Valley for port wines and also the Dao. read more

Alvarinho: grown in Northern Portugal and used for Vinho Verde, high quality. Some say it is related to the “Albariño” of Galicia, Spain.

Arinto de Bucelas: used in the Bucelas appellation for still and sparkling wines, also widely in the Alentejo (for delicious dry, lemony, fruity whites), Bairrada, Setúbal, and other regions. It’s one of the oldest Portuguese varietals.

Avesso: used in the Vinho Verde appellation, aromatic and acidic

Azal branco: Second most planted grape in Minho after Loureiro

Boal: there are five strains of this grape, the most famous being the Boal used in Madeira

Fernão Pires: reminiscent of Muscat, this is an aromatic grape used in the Douro, Setúbal, Alentejo, and other regions. Called “Maria Gomez” in Bairrada

Fonte Cal: a native of the northeast of Beiras region

Perrum: one of the main white grapes of the Alentejo and also Algarve

Rabigato: “Ewe’s Tail” is a high-yielding grape grown all over the country. Also called “Rabo d´Ovelha.”

Verdelho: One of the noble white varietals of Madeira. Australia is growing this Portuguese varietal extensively.

Viosinho: lesser white of the Douro, used in white ports