Grape varieties are still not referred to that much in Spain, especially in the case of red wine, most people talking about a Rioja or Ribera. On the contrary, it is very common to hear requests for an Albariño (from Galicia) and Verdejo (Rueda). Here we have listed the key players, you will notice that the name changes depending on the region for a number of the varieties, especially Tempranillo; Spain’s most famous variety which is also known as Tinto Fino, Ull de Llebre, and Cencibel. 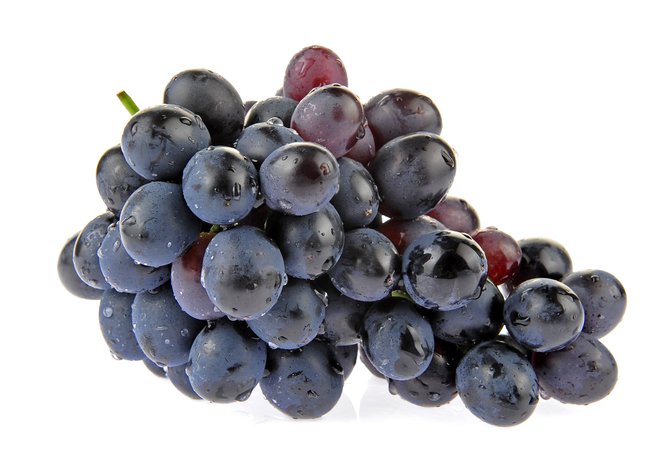 Bobal: used in the Levante to make mainly rosé wines

Cariñena: main red grape in Calatayud and Aragon in general. Carignan in France

Garnacha: known as Grenache in France & America, this is the most prominent grape in Priorat

Graciano: Also known as Morrastel, Courouillade in France and Xres in California

Negramoll: another red varietal from the Canary Islands, often mixed with Listan Negro

Albariño: considered by many to be a strain of Riesling, this grape is grown in Rias Baixas and makes Spain’s most elegant white wines. read more

Airén: the most abundant white grape in Spain, is slowly being eradicated in favor of other varietals that offer more voluptuous whites

Malvasia: This grape originated in Greece. Also known as Subirat-Parent, Blanca-Roja, and Malvasia Fina in Italy and Portugal, this is a blender grape. read more

Moscatel: a delicious “grapey” grape, found prominently in Alicante and more and more in Navarra

Palomino: the main grape used in the production of finos in Jerez. read more

Treixadura: a varietal found in Rias Baixas (Galicia), used on its own and for blending. read more

Verdejo: the “it grape” of the moment, grown in Rueda and used for grassy young whites. read more

Xarel.lo: Also known as Pansa Blanca in Alella. One of the Cava grapes is also seen more and more in single varietal wines. read more